Answering Your Own Question about a Phenomenon

The philosophy of science is to understand the existence of everything and anything. 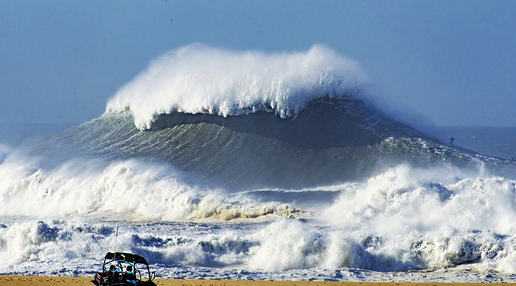 The first step is to observe a phenomenon. It is typically an event or a result that was different than what was expected or understood.
A template helps create a pathway for understanding known as a CER and begins with a CLAIM.

A CLAIM - How did the event occur?

A CLAIM is a statement explaining what is occurring based on the knowledge of the observer.  A claim identifies what was observed and its cause or explanation. It may be a misconception, but it is important to create your best guess, known traditionally as a hypothesis.

EXISTING EVIDENCE - What is already known about a topic?

After an observer has a claim, existing evidence is required.   Research begins by identifying what information is already available about the topic.  The evidence attempts to answer all the questions an observer would have about the event.  During this step, an observer will validate whether their CLAIM was supported or a misconception and required revision.  This is the Scientific Method "research" step.
EMPIRICAL EVIDENCE  - How can one or more parts of the observed event be recreated?

Empirical evidence helps an observer gather data to support their original or revised claim and further validates the claim.  An experiment may involve creating an experiment or constructing a model to recreate one or more parts of what was observed. This is the step of the scientific method known as the "experiment" step.
REASONING - What is the explanation of a phenomenon based on evidence?

In the scientific method, this is known as the "conclusion."  At this step, the claim, existing evidence, and empirical evidence are combined to form a cohesive explanation for a phenomenon.  This is an essential tool for communicating Scientific ideas.
PASSION PROJECT DIRECTIONS:
1. Select something you have observed in the Ecosystem that you didn't understand.
It can be defined as living, once-living, or non-living.

2. Using the CER template, create a claim of how or why a phenomenon occurred.

3. Gather evidence to support your claim or correct a misconception.
4. Conduct a small, safe experiment to gather data or test a claim. (With Parental Supervision)
5. Combine the claim and evidence as a scientific explanation.
6. Submit via email for feedback.
YOU MAY USE THIS EXAMPLE OR YOUR OWN
EXAMPLE: Why did this Pill Bug I found in my backyard curl up when I touched it?

CLAIM: The pill bug curled up when I disturbed him because it helps him move away faster.

EMPIRICAL EVIDENCE: (Conduct an Experiment or Create A Model)